Welcome to Walt Disney’s Studios Park. A recent addition to DisneyLand Resort Paris, taking you behind the scenes allowing you to discover what it takes to make a blockbuster movie or a animated disney cartoon.

The Park is divided up into 4 Sections. Each section is divided in a way so you can see all the attractions on offer.

As you enter the gates you will start at The Front-lot Section and Disney’s Studio 1.

It is a fascinating experience to see the reality behind the magic. Go for a wander behind the scenes and soak up the magical atmosphere of the sets, restaurants & Shops.

Main Production Courtyard. Here you will experience the Walt Disney Television Studios and the producing of the Disney Channel program.

You may also choose to ride the Studio Tram Tour which is an adventurous journey into a film set with unexpected Twists & Turns.

It’s an exciting attraction with something for the whole family…not to be missed.

You will be amazed when the film actually comes to life. A true magic of Disney.

For those more adventurous, the Cyberspace mountain ride will amaze you as you can actually design and ride their own roller coaster ride.

Be prepared for long queues.

The Back-lot section of the Park are action packed blockbuster attractions.

Get fired up at the “Moteurs Action Stunt Show Spectacular”. A famous Disney Show that has amazed every viewer to date. Real Car chases, real stunts, real close calls, crashes, burns, shooting, everything you expect to see in a Hollywood Movie, you will see infront of you.

The action continues at the Armageddon Special Effects attraction. The secrets of Special Effects comes to light as you see how models created by artists are put infront of Actors, edited by the special effects team and loaded onto a cinema screen.

Finish the section with a fun Rock & Roller Coaster Ride starring Aerosmith. Your Ride will move to the music of Rock & Roll. Loads of turns and twists. Watch out for the warnings.

Don’t Forget to visit the Animation Courtyard. Here you will Discover the fascinating world of animation from its beginnings right through to the latest Disney Classics.

Join Micky Mouse, Donald and all their chums for a song-filled celebration of Disney’s most famous Classics. 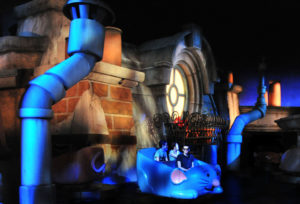 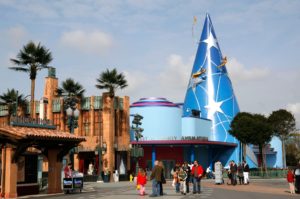 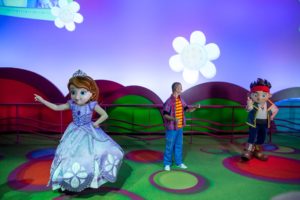 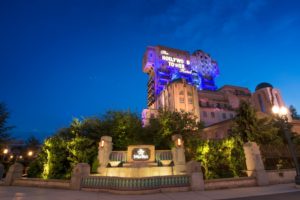 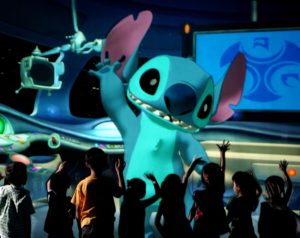 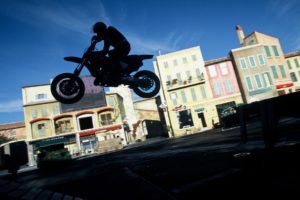